Error: Twitter did not respond. Please wait a few minutes and refresh this page.

Jack Smith, the publisher of The Skateboarder’s Journal and owner and curator of the Morro Bay Skatelab Skate Museum in Morro Bay, is skateboarding across the U.S. to raise funds for the Alzheimer’s Association.

In this SLO Tribune, he talks about using Kickstarter to raise funds to help.

What we’re hoping to do is raise enough money to cover our expenses” and secure sponsorships from skateboarding companies, explained Smith, who took similar skateboarding trips in 1976, 1984 and 2003. The rest will go to the Alzheimer’s Association.  —Jack Smith 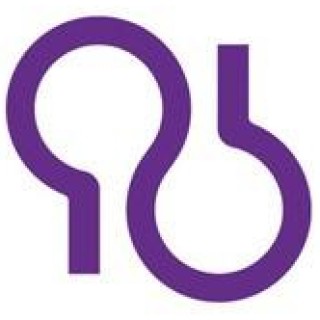 The Alzheimer's Association is the world's leading voluntary health organization in Alzheimer's care, support and research. Our Chapter serves the people with Alzheimer's, their families and caregivers in Santa Barbara, Ventura, Kern and SLO Counties, CA. Your financial support enables us to provide our services for free to families who need us. Thank you.